“Without history, we have no future”
-Dieter Landenberger; Porsche Historical Archives.

As we prepare for a future of faster, more agile and more luxurious cars, we are here to delve into the history of a one of a kind race car that gave us the very foundations we build upon to this day.

Born from love and raced with passion, we take a look at the Porsche 924 Carrera GTP.
Launched in 1976 and the only Porsche factory owned race car to have ever carried the Union Jack, the 924 sparked pride throughout the whole of Great Britain. After racing in the Porsche 924 Racing Championship in 1978, it went on to bring glory like no other when it was entered into Le Mans in 1980. Piloted by Tony Dron and Andy Rouse, the 924 surpassed all expectations and left behind a memory still treasured 40 years later!

In 2016, for the 40th anniversary of its launch, it was decided it was time to awaken this sleeping beauty. After finding it in a German Museum far from its former splendour, plans for its restoration were made.
And with this, the 924 GTP made its debut on British soil!
Porsche Centre Swindon, Hatfield, Leeds and Glasgow and, of course, Road and Race Restorations were tasked with the job of a 6 month restoration.

“This isn’t the work of a moment”
-John Bradshaw

After a hunt for the bespoke parts needed to restore the car to its original beautifully engineered self, the original engine was found and as you can see, John was elated. He definitely wasn’t the only one!

After months of hard work and determination from a collaboration forged from enthusiasm and emotion, the Porsche 924 was ready to be unveiled.
Just as it arrived at the Le Mans, the 924 astounded racers and fanatics, old and new as it was unveiled at Silverstone.

It wasn’t the work of a moment, but the result was a moment in history that won’t be soon forgotten. 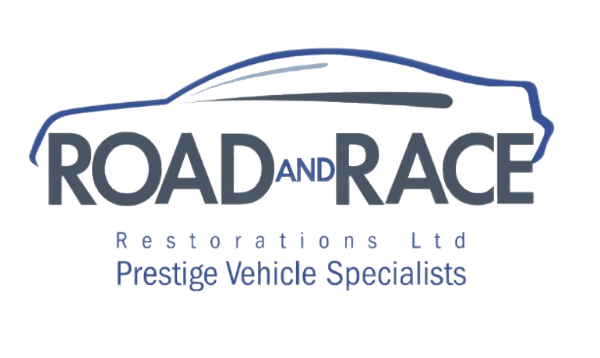 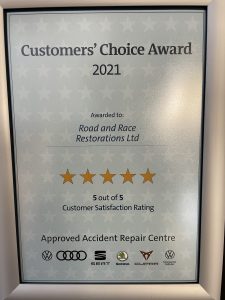 Made by The Hatch - thehatch.co.uk